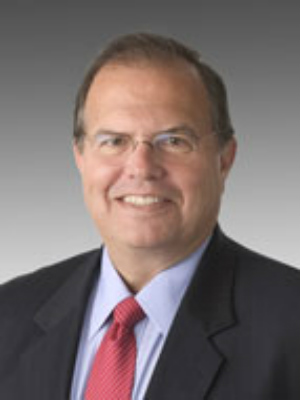 Mr. Horowitz is Chairman of EdsLink LLC, a New York City based firm focused on financial, technology, media and telecom.  Throughout his career, he has executed successful business strategies that leverage technology to open markets and bring compelling content to people around the world.

Mr. Horowitz is on the Board of Directors of Qumu (Nasdaq)(provider of enterprise live and on demand video), and a Board Commissioner to LinkNet Tbk PT(LINK:IJ)(largest fixed broadband and cable TV operator in Indonesia). He is the former Chairman of the Board of the First Responder Network Authority(FirstNet.gov).  He was initially appointed by the U.S. Secretary of Commerce to the Board in August 2015 and in September 2018, re-appointed by Secretary Ross to a second three-year term.

He has served as President and CEO of SES North America, a market-leading satellite operator serving the entertainment, broadcast media, business enterprise, and government sectors.

Before forming EdsLink, he founded e-Citi, a global unit of Citigroup created to pioneer electronic commerce and financial services to the internet.  Prior to joining Citibank, he was SVP, CTO of Viacom Inc. and before that held various senior management positions at Home Box Office (HBO).

Mr. Horowitz has been inducted into the Space & Satellite Hall of Fame and has won several prestigious industry awards including Gartner Group’s Excellence in Technology Award and Lucent Technologies Bell Laboratories President’s Special Award for innovation. He also serves on the New York Hall of Science (NYHS) Board of Trustees.

Ed holds a Masters in Business from Columbia University and B.S. Physics from City College of New York.