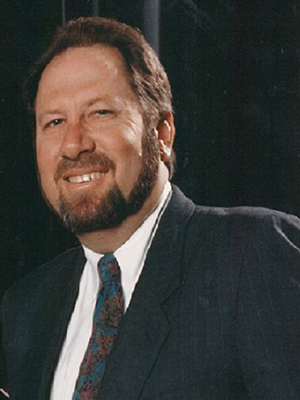 On his own from his early teenage years, Dean started working at radio stations first, on air and then in all facets of radio and television positions to ultimately operate station groups.  From acquisition through operation and divestiture, Dean went on to be responsible for 3 significant radio and radio/TV portfolios including all radio formats as well as major television affiliates developed to top market performance and sold at significant cashflow multiples securing financial gains.

After selling a station to Bud Paxson, CEO of Paxson Communications (and the founder of Home Shopping Network), Dean joined Bud as President/COO of Paxson with primary responsibility for operations, acquisitions and corporate presentations.

Currently, Dean is a partner in the following technology companies: 6G-Datacast.tv, LLC, and ALL 6G LLC.

Dean continues to support and is active in charities providing assistance to disadvantaged children.