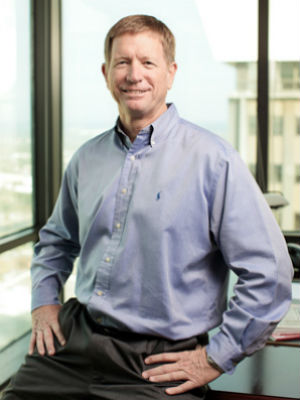 Brad joined CEA in 1985 and has held several senior management positions during his 30+ year career at CEA.

He has been instrumental in developing and supervising the firms’ finance, tax compliance, economic forecasting, security compliance and internal investment activities.

In addition to his executive roles among the CEA Group’s entities, in 2000, Brad, along with Rick Michaels and Robert Moreyra, co-founded Atlantic American Partners (AAP), which provided investment banking and fund management services to middle market companies in non-media industries.  During its 10 years, AAP closed nearly $1 billion in mergers and acquisitions as well as private placements of debt and equity.

Brad earned his BA of Science and Business Administration in Accounting at the Tennessee Technology University. He is a member of the American Institute of Florida and Certified Public Accountants.