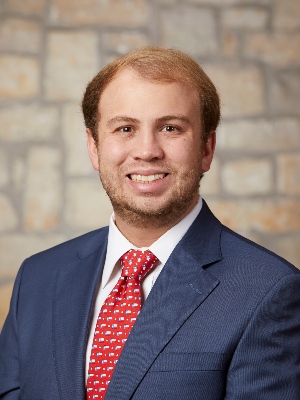 Tim Strickman joined CEA Group in 2020 in the investment banking group while pursuing his master’s degree at Southern Methodist University (SMU). In 2021 he was promoted to the position of Associate.

In this capacity, Tim’s responsibilities include building financial models, preparing collateral materials, maintaining client data, and outreach efforts toward prospect investors. He is seasoned in valuation and financial analysis, as well as market and competitive research & analysis. Whether the client is a startup company or an established, revenue-generating corporation, Tim works closely with the clients to deeply understand their business prior to approaching prospects. He has a background in energy and project finance and has also been involved in deals across a variety of industries.

Prior to joining CEA Group, Tim served as an intern in the U.S. Senate for Senator John Cornyn of Texas.  Following his time in the Senate, Tim volunteered at The White House in the office of Intergovernmental Affairs. Additionally, Tim analyzed target-precinct performance and created election models as a field organizer on Wesley Hunt’s Houston congressional campaign.

Tim holds a Master of Science in Finance from Southern Methodist University and bachelor’s degrees as a double major in International Business and Economics from the University of Oklahoma. He also holds Series 79 & 63 FINRA licenses.

While at SMU, he was a selected Kitt Investing &Trading fellow, selected participant in the Asset & Wealth Management Practicum, and a member of the Energy Club, Graduate Finance Association, and Student Leadership Group.

Tim is an avid golfer, Sooner football fan, and woodworker in his spare time.