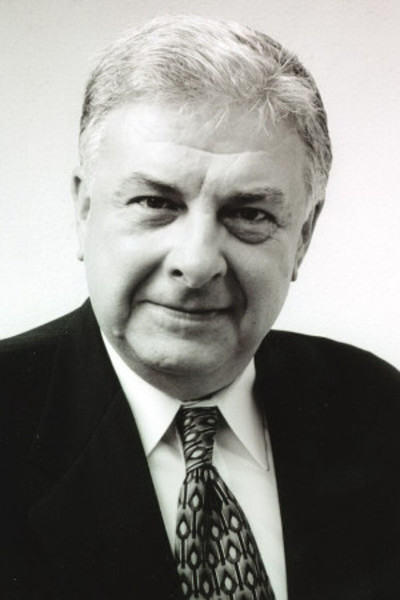 Rick Michaels and CEA Group mourn the passing of our friend and colleague, Glenn Serafin. Glenn joined our CEA family in 1985 and as a Vice President for eight years was a cornerstone of the broadcast division specializing in domestic broadcast brokerage and finance. He was nationally recognized and highly touted for his wealth of knowledge in radio and television stations transactions.
‍
Glenn founded Serafin Bros. in 1993 to facilitate the mergers & acquisitions and financing of broadcast stations. He also served two terms as president of the National Association of Media Brokers (NAMB)  2013-2017.
‍
Before joining CEA in 1985, Glenn spent ten years in news, sales and management at the Associated Press.  In addition, his track record also included publishing and co-owner of radio stations.
‍
Glenn was a New Jersey native and a graduate of Fordham University in New York City. He is survived by his wife, children, and numerous family members.